Going forward, with the open source version, it's now going to be called Open Live Writer. as with most software that goes open source, some changes in code will happen. And with this release of Open Live Writer, some features of the application have been removed because of the integration with Microsoft.

Read more »
Posted by Unknown on Saturday, December 12, 2015 No comments: Links to this post 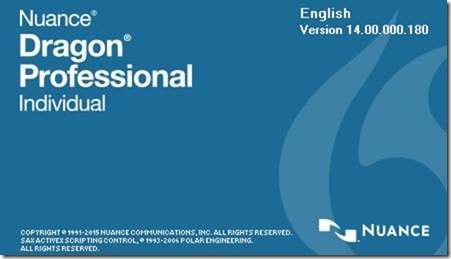 Unfortunately, there's not a lot of off-line blogging applications that are other decent quality. No one has actually stepped forward to produce something that is really a well-rounded option for blogging off-line, or making it very easy for authors to produce content.

Read more »
Posted by Unknown on Sunday, November 01, 2015 No comments: Links to this post

According to Microsoft's website, Windows Movie Maker is no longer supported by Windows 10. So the question becomes is this a good idea or is it a bad idea? The answer is simple if your Microsoft and a bit disappointing if you're the person who's been using Windows Movie Maker for years; or expecting to have some sort of video editing software built into the operating system.

Read more »
Posted by Unknown on Friday, September 25, 2015 No comments: Links to this post

Like most of you, I run into issues with theme compatibility, problems with posting, being able to access accounts, lack of appropriate plug-ins, and having to convert my images to JPEG format when composing my blog posts. Those are just some of the things that I think Microsoft should have fixed early on, but didn't.

Read more »
Posted by Unknown on Friday, September 25, 2015 No comments: Links to this post 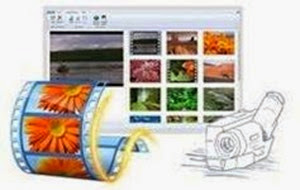 Windows Live Movie Maker is a free offering from Microsoft that offers novice and average users the ability to edit video and from there, be able to share/publish it to Facebook, YouTube, eMail, DVD and even custom resolutions. It's a basic editor with very simplified interface, and it's part of the Windows Live Essentials Suite of applications.

This offering from Microsoft hasn't been updated in some time. It still has all the same problems and issues it had in 2011. The only thing Microsoft added was the ability to export to MP4 and changed up the ribbon interface; which I don't think is a massive improvement, but oh, well.

Read more »
Posted by Unknown on Thursday, February 12, 2015 No comments: Links to this post